Dr. T is the founder and a surgeon/mechanic at Tinglebottom Industries. He does many operations as well as maintain the condition of the tingle droids. He has a robot assistant named "Alpha 2" who usually helps him during procedures and checkups.

Dr. T is commonly seen in blue scrubs or a button-up collar shirt, as well as a pair of latex gloves. When doing fieldwork, he can be seen wearing a reflective yellow vest. 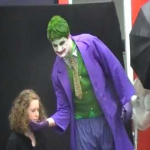 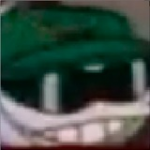 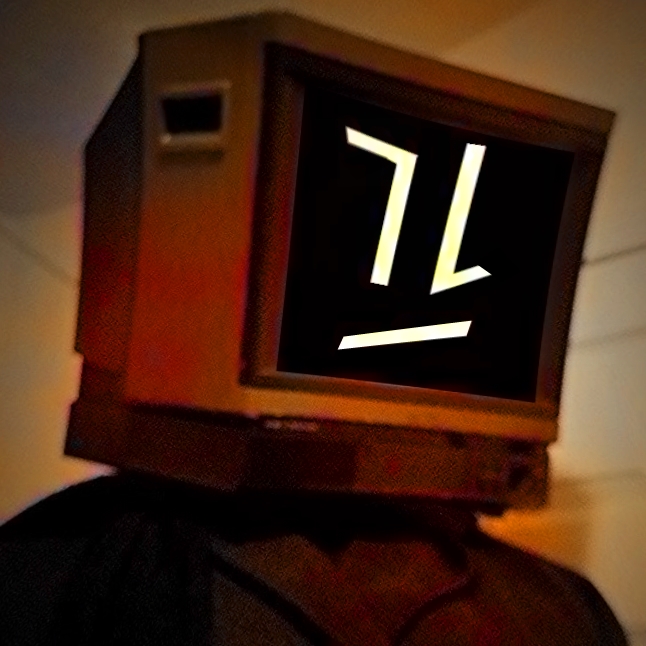